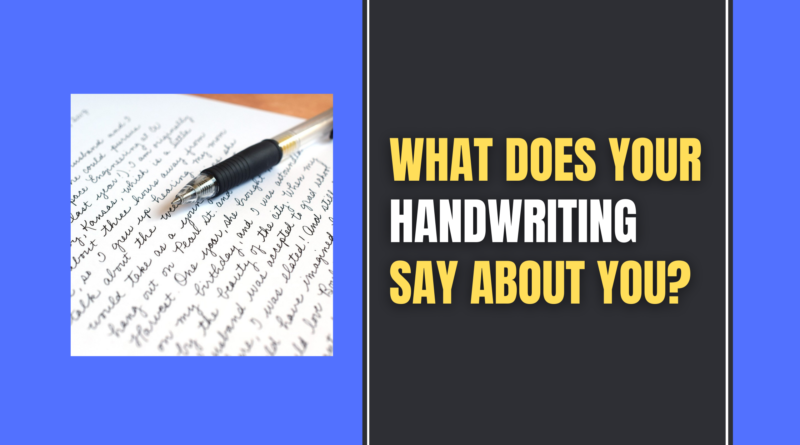 What your signature says about You?

This article is in continuation to my last blog about Signature Analysis. Some more info is given below.

TRACE BACK SIGNATURE – Trace back signature is when a writer draws back a line from the stroke backwards. These writers never come back from the past. They think too much about their past and keep talking about the same.

SCRIBBLING SIGNATURE – Such writers are always in a hurry. Their mind runs faster than their hands. They don’t bother about others.

RANDOM SIGN – When there is no similarity in handwriting and signature it shows that the person is hiding his intentions. He is trying to be smart and doesn’t reveal the truth in any matter. He doesn’t pay attention to others point of view.

Signature Analysis is very interesting and can you great insights about a person’s character. 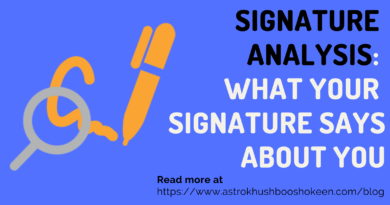 Signature Analysis: What Your Signature Says About You

One thought on “What Does Your Handwriting Say About You?”